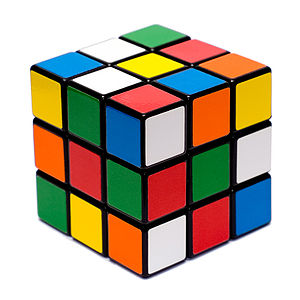 Rubik’s Cube is considered the most popular toy in history. People have tried and failed playing with the Rubik’s Cube for the last 30 years. It used to seem like every household had at least one cube to play with at any given time. But, where did Rubik’s cube come from and when was it invented?

The Rubik’s cube was invented in 1974 by the Hungarian professor of architecture Ernö Rubik. In 1975, he started up the necessary process to apply for a patent and started searching for a partner for production, which finally began in 1977. The cube quickly became very popular.

The international interest in the cube began in 1980 until about 1983. During that period, Rubik’s Cube sold more than 200 millions cubes according to the manufacturer.

People still buy and play with their Rubik’s Cube today. If you or anyone one you know has an invention idea and needs help, please contact us at New Product Consulting.

I NEED HELP WITH MY INVENTION?

The Sharks take a ride with KaZAM Bikes